Arguably we Scots are defined by the winter in this country… given that summer often passes us by without it really making much of an impact on us!

Unsurprisingly therefor for Gerard M Burns the seasons which probably define his work most are autumn and winter… the point where temperatures begin to drop, the light begins to fade and where the Scottish temperament turns to life indoors.

Snow and the backdrop of snow symbolically represents purity and in many Pictish texts suggests a landscape of the mind. In Burns’ work figures are placed within this context deliberately to invoke in us an emotional response. There is in all of these paintings a sense of narrative, a sense that we are simply scratching the surface in some greater story, that we are being presented with a moment in time or a snapshot of some ongoing journey. 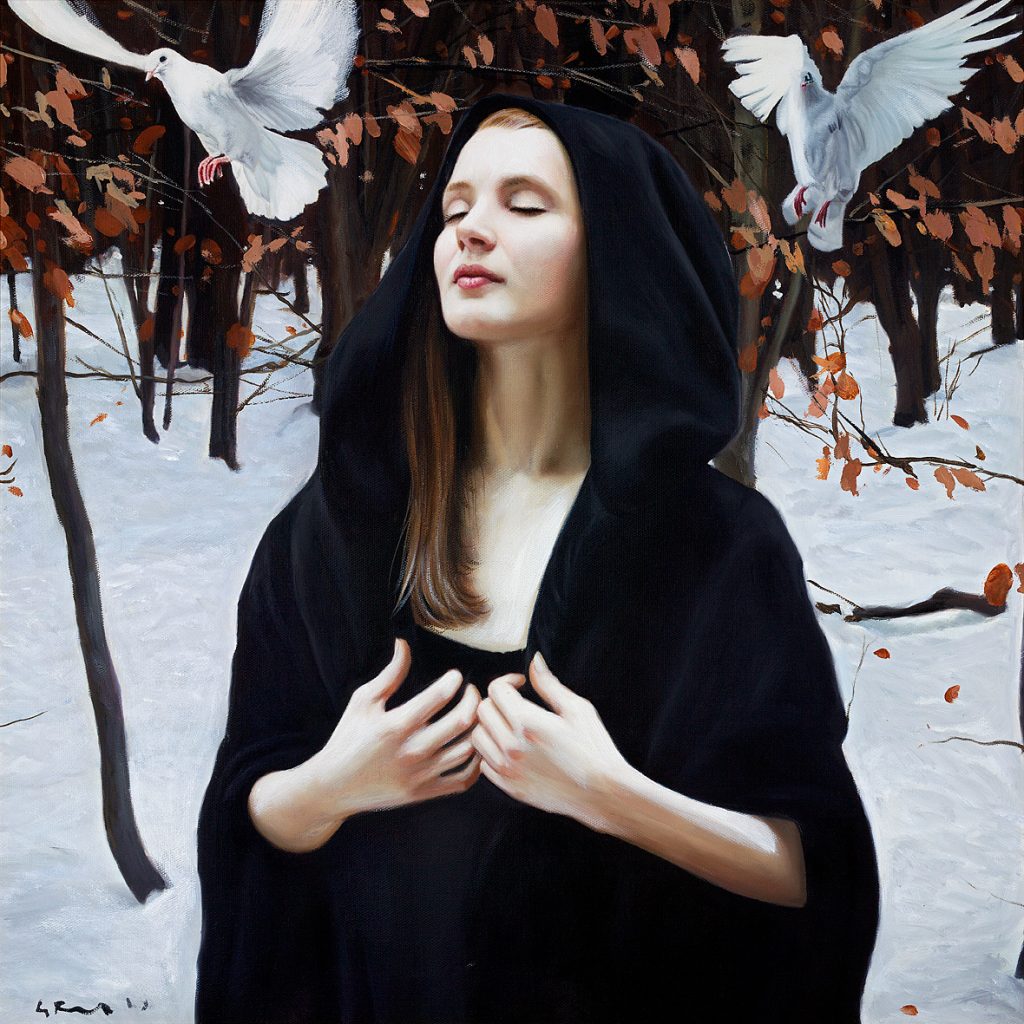 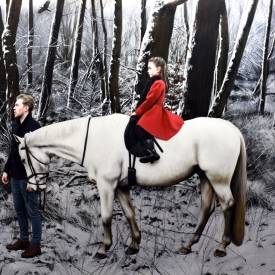 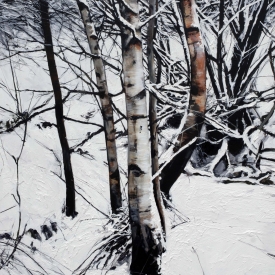 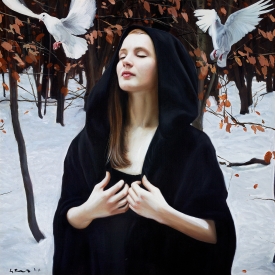 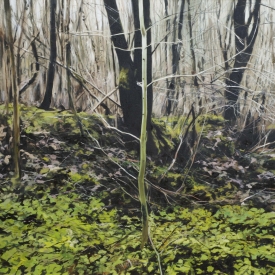 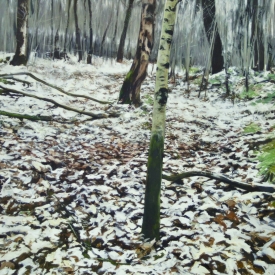 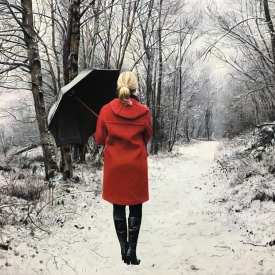 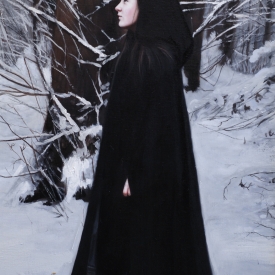 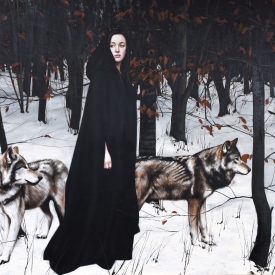 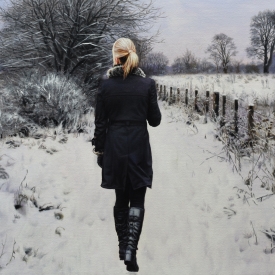 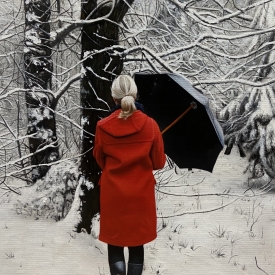 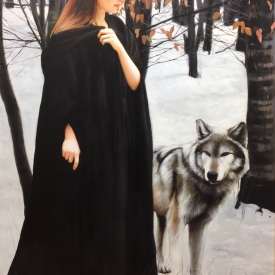 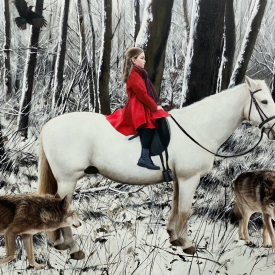 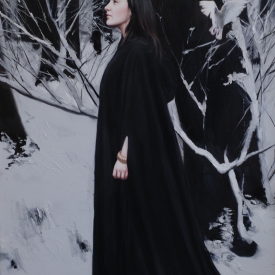